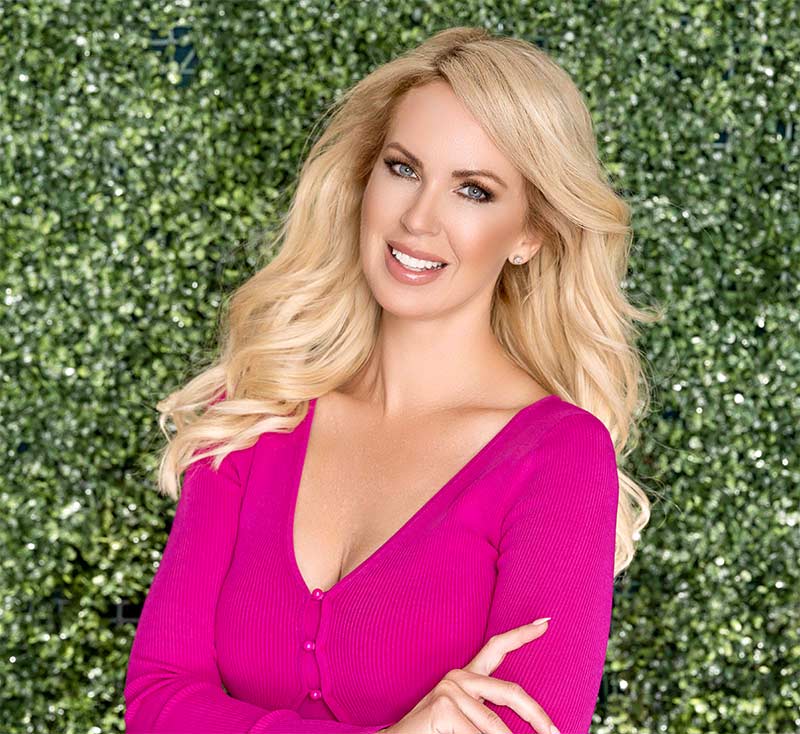 Tara Rice is the Founder of Miss West Coast Productions Inc., established in 2013. Since 2013, Rice has produced 28 Pageants in California. In 2014, Rice produced her first Miss West Coast pageant which was an official preliminary to the Miss California USA pageant which leads to Miss USA. In 2017, Rice became the State Director of the California United States Pageant. As a Director and Pageant Coach she has helped many girls, teens and women to capture the crown of both State and National Titles. In 2020, Rice made pageantry history by helping 3 of her California United States titleholders to win the prestigious United States national titles. Tara’s goal as a Pageant Director is to inspire girls and women to become leaders in their communities and advocates for their platforms. In 2019 and 2020, she was awarded Best State Pageant Director and Best State Pageant by Pageant Planet where pageantry industry professionals review all the pageants in the USA.

Rice’s pageantry journey began when she was 19 years old. On a whim she entered her first pageant in 2000 and won Miss Teen California All American. During her reign as Miss Teen California she gained self confidence and public speaking skills which lead her to pursue a career in modeling, acting and hosting. Rice attributes her success in the entertainment industry from the experiences she had competing in pageants for 7 years. She has been in over 30 national commercials, guest starred in TV shows and landed lead roles in feature films. In 2021, Tara graced a 6 page layout in Viva Glam magazine and was named a Top 25 influencer in Los Angeles featured in the Los Angeles Entrepreneur Magazine. Most recently in September of 2022 she was published the the Voyage LA Magazine.

When she’s not working she finds time to help others in her community. She was a member of the Soroptimist International of Santa Clarita Valley for four years where she helped organize fundraisers that supported bringing awareness to Human trafficking. In addition, Rice has volunteered and donated to Relay for Life, Multiple Sclerosis Society, Susan G. Komen and Operation Blankets of Love just to name a few. Rice has received 7 awards for her dedication as a leader in her community including awards from the City of Santa Clarita for being a exemplary leader in her community, State of California Senate Certification of Recognition, Certificate of Special Congressional Recognition from U.S. House of Representatives, Enriching Lives by County of Los Angeles, Dedication and contributions certificate of recognition from Assembly California Legislature, Certificate of Recognition California State Senate for Class of 2018 JCI Forty under 40, Assemblyman Dante Acosta Certificate leadership to community and receiving the 40 Under 40 Award presented by JCI and Santa Clarita Valley. Rice’s biggest accomplishment is being a mother to her two boys, Weston and Ryder. 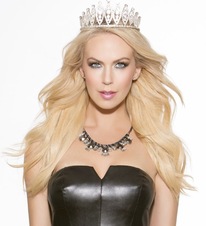